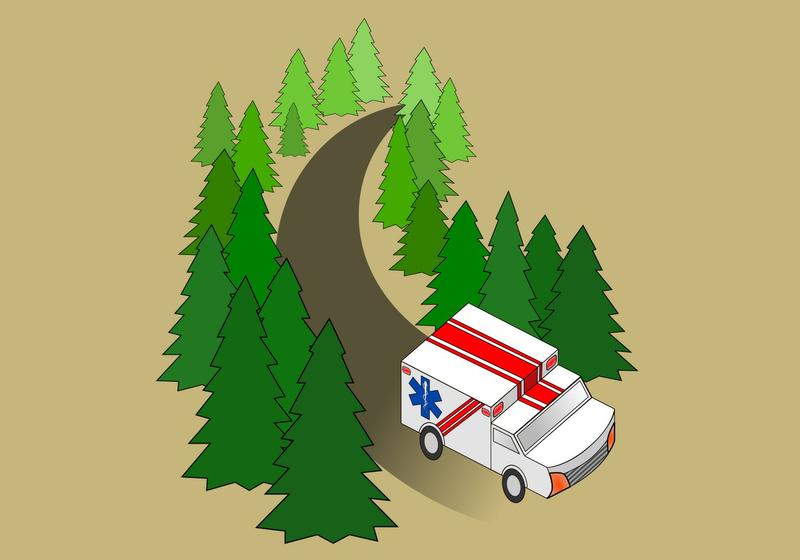 Many residents in rural communities have to travel to other communities for general and specialized care, but this process has its own challenges, such as how to ensure reliable transportation.

As BC continues to face gaps within its rural healthcare system, UBC researchers are working to amplify rural communities’ perspectives in high-level planning processes.

Since starting a year ago, the group of researchers working on the Rural Evidence Review (RER) project has been surveying rural residents from across the province on their experiences and priorities accessing healthcare. Newspapers from communities ranging from Revelstoke to Fort Nelson have been calling for participation from their local residents.

For RER Co-Director Dr. Jude Kornelsen, it’s this grassroots approach that differentiates the project from the numerous studies that have already been done about rural healthcare.

According to Kornelsen, previous systemic reviews have seen large influence from health authorities while the team now wants to engage mainly with on-the-ground stakeholders. She added that most studies she has seen also tend to come from an urban focus, losing some nuances about rural populations — which include numerous Indigenous communities — along the way.

As the co-director of the UBC department of family practice’s Centre for Rural Health Research, she has researched rural healthcare needs extensively.

Edward Staples — a lead of the BC Rural Health Network (BCRHN), which provides support for RER’s research — agreed with Kornelsen. In fact, he said this is represented in BCHRN’s structure itself, which brings together 16 autonomous organizations working in 14 different communities.

Structural gaps
But they both identified similar issues when asked about structural problems that have been plaguing rural communities in BC: shortages of practitioners and inadequate transportation.

As of January 23 [2019], RER has received around 500 survey responses, with most of them coming from communities within the Northern Health and Interior Health Authorities. While the team is just starting the first round of analysis, Kornelsen predicts that the concern is going to be “first and foremost about access to [practitioners] across the board.”